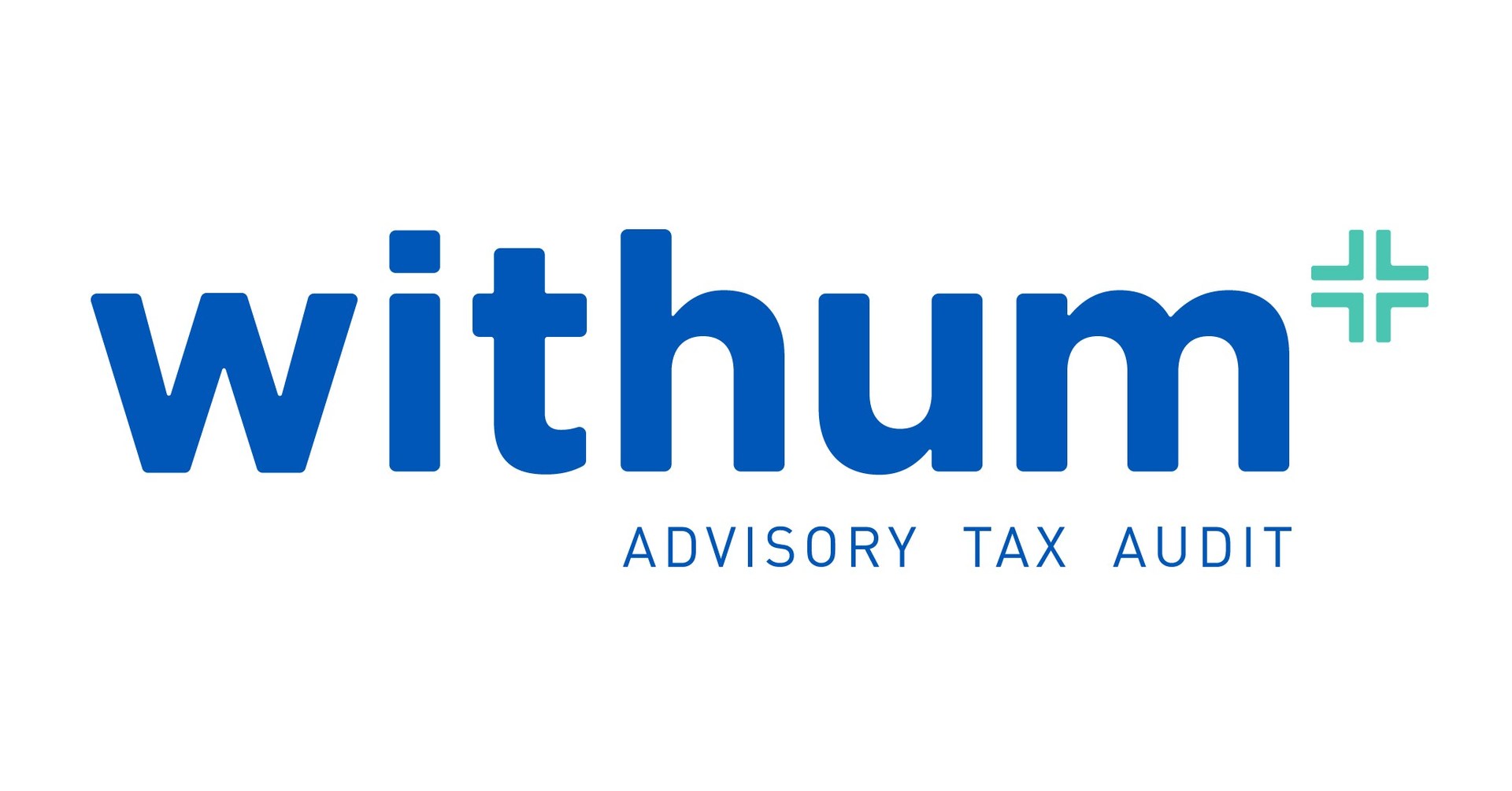 Contractor Services of North Platte has won a bid for $ 66,250 to manage traffic control as the Kingsley Dam exit tower and “Morning Glory” spillway are repainted, according to a press release from the district.

Allen Blasting & Coating of Wever, Iowa, was due to begin repainting in June before central authorities decided to delay the project for at least three weeks.

One lane of Nebraska Highway 61 through the dam will be closed during construction, and traffic on both lanes will be restored over the Labor Day weekend.

In a project unrelated to Lake Mac, Central administrators awarded a bid of $ 122,649 for an erosion protection project in the Mako Chi’Mni area along the south shore of the lake.

TenCate Geosynthetics Americas of Ada, Michigan will place synthetic tubes filled with sand and sediment along the shore. Mako Chi’Mni is located between the Lakeview and Ogallala Beach areas, north of US Highway 26.

Your subscription makes our report possible.

Flow rates through Kingsley were about 2,250 cubic feet per second, Thulin said, but they have slowed since the US Fish and Wildlife Service terminated its last posting last week from its “environmental account” of McConaughy Water. 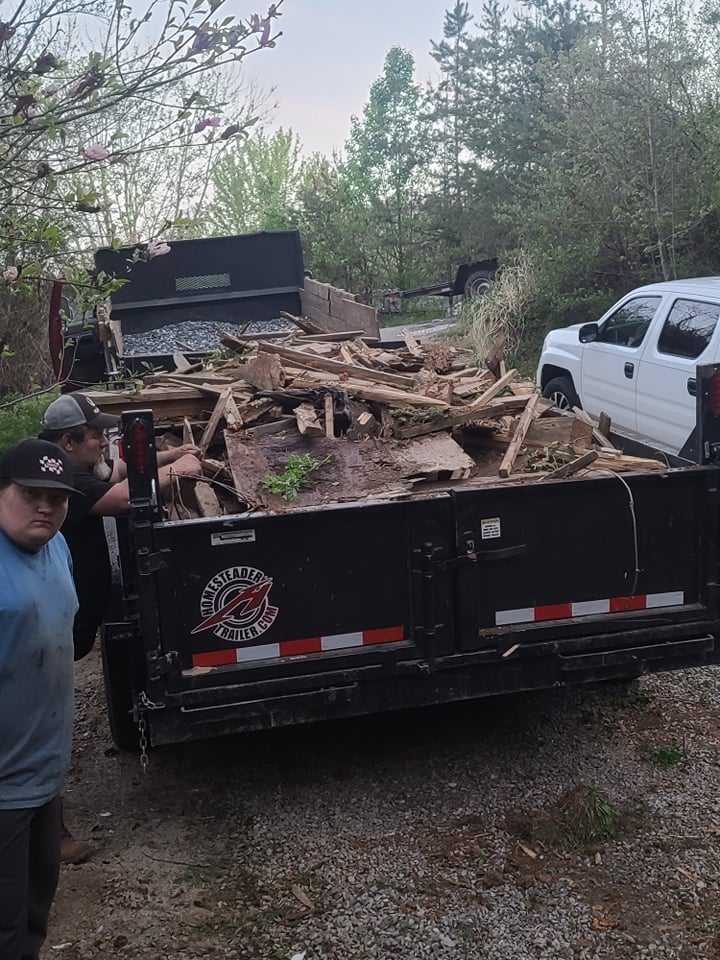