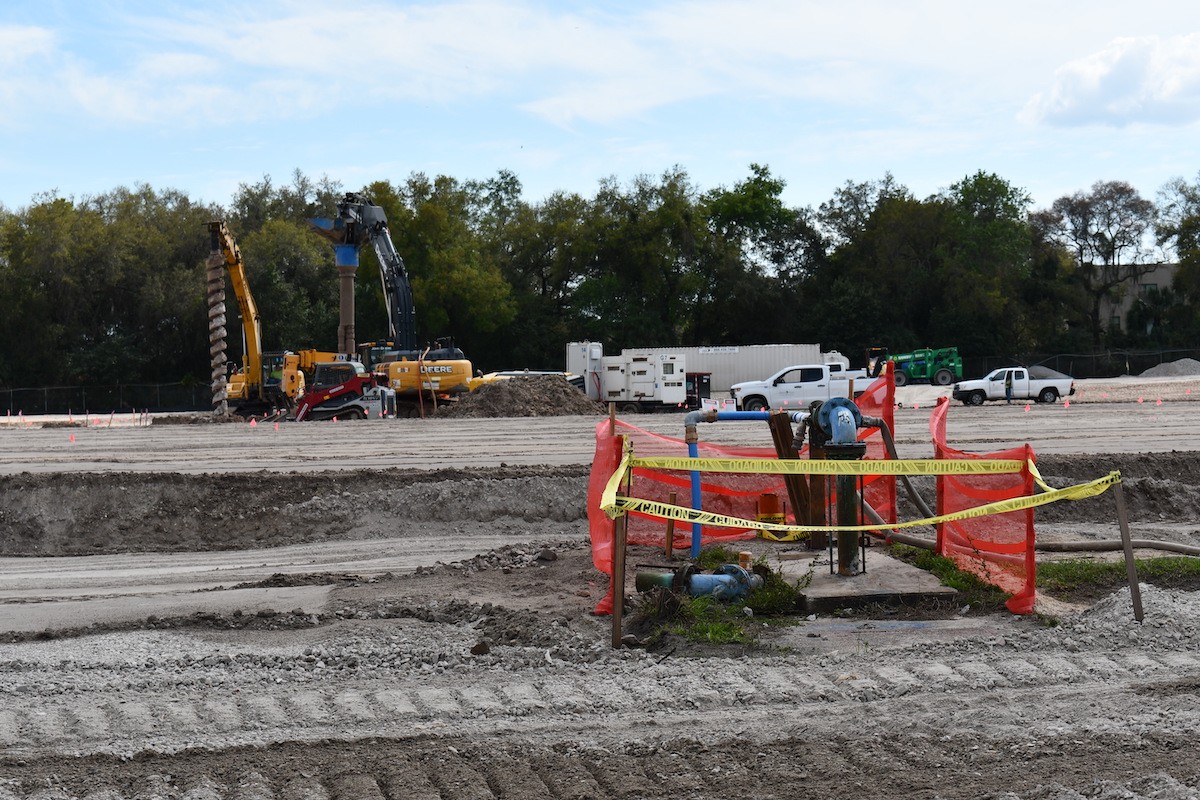 According to legend, in 333 BC the Macedonian ruler Alexander the Great entered the Phrygian capital of Gordium in today’s Turkey. He encountered a chariot with its yoke tied to a pole, secured with an intricate knot – called the Gordian knot – so tightly tangled that it was impossible to see where it started and ended.

The local myth said that whoever could untie the knot would rule Asia. Studying the Gordian knot intently, Alexander drew his sword and cut the ropes. Action is often celebrated as an example of strong leadership providing a bold solution to a complicated problem.

Recognizing the modern need for bold responses to complex naval challenges, the Office of Naval Research (ONR) sponsored the establishment of the Gordian Knot Center for National Security Innovation (GKC) at Stanford University, a new academic center dedicated to helping the US government to re- approach to issues of national security. The GKC was officially launched on November 30.

â€œA Gordian knot is a metaphor for an intractable problem,â€ said Rear Admiral Lorin C. Selby, chief of naval research (CNR). â€œToday our nation faces many Gordian knot issues, from peer competition to threats from non-state actors, as we reimagine what naval power looks like in the 21st century. We are looking for new disruptive technologies, new operational concepts and new types of program management and mentalities.

â€œI believe this decade, the 2020s, will be critical to the success of our nation,â€ Selby continued. “I am delighted to help launch the Gordian Knot Center and look forward to seeing how the creativity, innovation and intellectual prowess of its students will strengthen the Navy and Marine Corps of the future.”

The GKC is dedicated to solving pressing national security issues and empowering students to tackle real challenges at the intersection of business technologies (e.g., artificial intelligence, machine learning, self-reliance) and instruments of national power (eg diplomacy, information, army, economy). He will be based at the Freeman Spogli Institute for International Studies, located in Stanford, in the heart of California’s Silicon Valley, the epicenter of the American innovation ecosystem.

The center aims to bridge the silos between the Department of Defense (DoD), industry and academia, and foster greater innovation by helping to develop and inspire the national security workforce, employees to senior management.

ONR’s involvement with the GKC is the most recent chapter in a seven-decade partnership with Stanford that began in 1946, when the command awarded grants to Fred Terman, dean of the Engineering School of university. He took the opportunity to establish the Stanford Electronics Research Lab, which advanced basic and applied research in microwave devices and electronics, enabled the university to become a leader in these fields and sparked the investment and innovation that would create Silicon Valley.

In addition, the new center aligns with CNR’s vision for future naval power, based on faster development of autonomous unmanned systems, dynamic partnerships with industry and academia, and redesigned naval formations.

â€œAs a nation, we must find ways to accelerate technological development and delivery to our navies,â€ said Selby. â€œBy combining the expertise of Stanford’s national security policy leaders and Silicon Valley’s deep technology ecosystem, I believe the GKC will cultivate breakthrough solutions with speed and urgency. “

Joe Felter, Director of GKC and one of its founders, along with fellow founders Steve Blank and Raj Shah, agreed: â€œIn the decades to come, the United States will be in a great power competition with our strategic rivals, and nothing will come out on top. Addressing the challenges facing the DoD and the broader national security community requires unparalleled imagination and creativity. “

Discover the GKC and its mission at https://gordianknot.stanford.edu/. 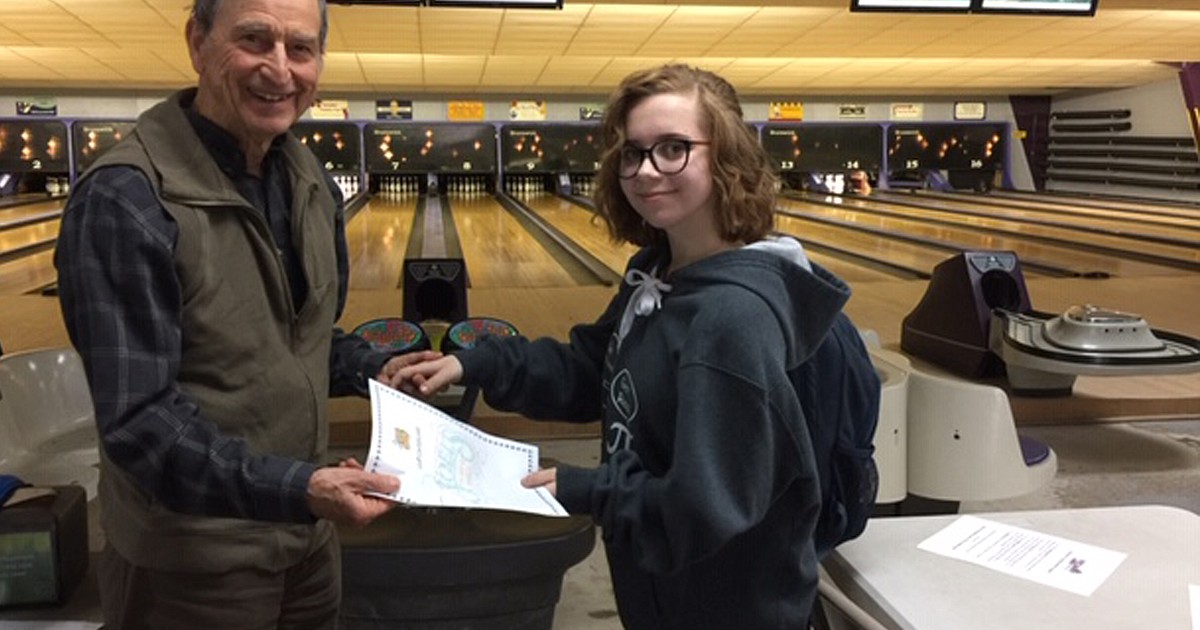