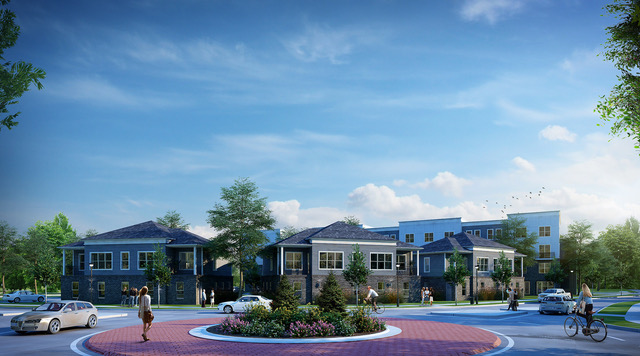 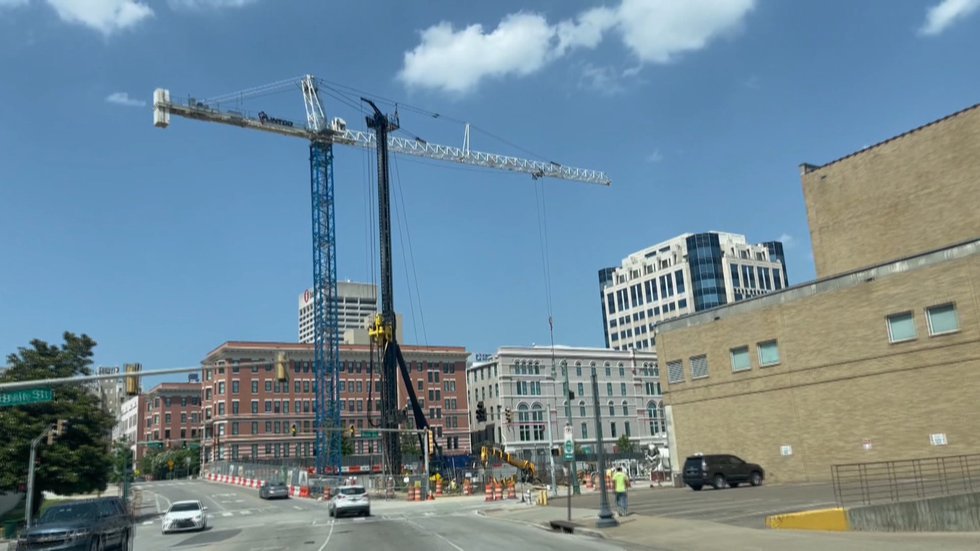 A nonprofit that prepares women for success in the workplace will move to a new location.

After 20 years of delivering programs and services from an office at 678 Front Ave. NW in Grand Rapids, the Women’s Resource Center (WRC) is preparing to move to a new headquarters at 816 Madison Ave. SE.

With its recently launched Propel fundraising campaign, WRC hopes to invest $2 million in the new space, expand programs and increase visibility in the community.

Sandra Gaddy, CEO of WRC, said the campaign and the move will help the center direct more women to meaningful employment opportunities.

“We simply lack the space to offer a full suite of programs as demand for our services grows,” Gaddy said. “The campaign will allow us to serve more than 700 women each year and provide more diverse and improved services and programs in our new space.

The 6,234 square foot space will have greater training capacity through classes and workshops and expand WRC’s business boutique offerings. The center can also provide a new drop-in center for mothers attending WRC courses.

“Location is important,” Gaddy said. “The new location will allow us to be closer to many of the women we serve and provide access to services for those we are not yet reaching.

The new headquarters also positions the center within one mile of seven of its community partner organizations.

Currently, WRC has earned $1.6 million for its campaign finance goal. A silent phase began in fall 2021 and a public launch took place on April 28.

After a successful campaign, Gaddy said the WRC hopes to break new ground in the construction and renovation of the current building on the Madison Avenue property within months. Erhardt Construction will be the general contractor for the project.

Gaddy said the center plans to move into the space by the end of the first quarter of 2023. 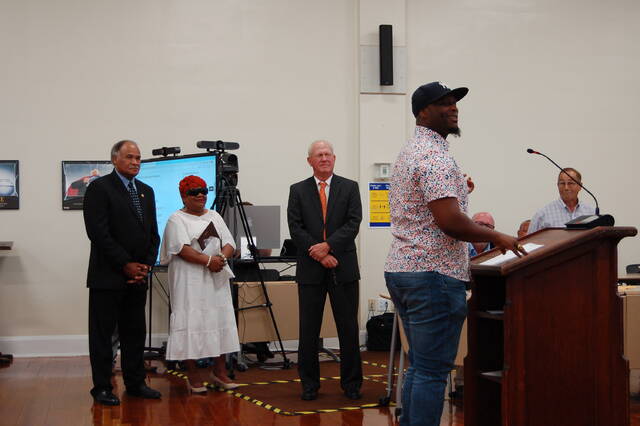